We are dedicated to exceptional commercial cooking equipment. It’s all we do. For more than 150 years, we’ve been recognized as the best-in-class supplier of top-quality, energy efficient equipment. And we do this with one goal in mind: so you can have the ultimate confidence in what you do. 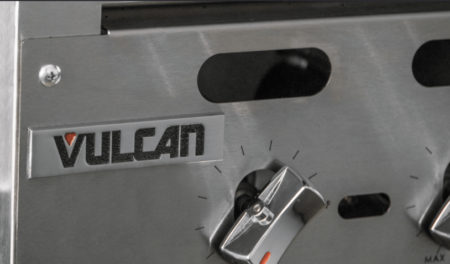 With a history traced back to 1865 at a foundry company in Louisville, Kentucky, we have quality at our core. That operation would later become part of the Hart Manufacturing Company. The Vulcan name first appeared in 1890 with the formation of the Vulcan Gas Heating Company. Through the early 20th century, both companies grew and continued to add product lines. In 1949, Vulcan-Hart was formed when Hart Manufacturing Company acquired the Vulcan name and line of commercial products. The new company continued to expand its product lines, both through acquisitions and through research and development. Today, Vulcan is among the world’s largest manufacturers of commercial kitchen equipment.  (Source: VulcanEquipment.com)